Dave Joeckel is and always has been a trial lawyer. He has a genuine talent for resolving disputes. He attended Texas Tech University, where he was a 3-year starter and 4-year football letterman for the Red Raiders. After earning his BBA in Lubbock, he pursued his JD from Texas Tech Law School, where he was appointed to Law Review and graduated with honors in 1986.

For the last 19+ years, Dave has been a plaintiff’s lawyer in Dallas-Fort Worth and has handled hundreds of cases for injured and wronged individuals. Previously, he had honed his skills as a partner at the 250-lawyer firm Hopkins & Sutter and as a shareholder at the 7-man firm, Smith & Polewski.

Dave is equally comfortable in practicing before state or federal courts. His license allows him to practice in all of the state courts in Texas and he is also licensed to practice before the Northern, Southern, Eastern and Western Divisions of Texas of the United States District Courts, the Federal Fifth Circuit Court of Appeals and the United States Supreme Court. Dave has tried more than twenty trials to a jury, and has handled appeals before at least ten appellate courts. In Texas, virtually all cases go to mediation. For this reason, Dave is a trained mediator.

Not only is Dave committed to helping his clients, he is also committed to helping his community. For the last 20 years, Dave has handled church disputes as an arbitrator for the Lutheran Church. He has served on the board at Arlington Museum of Art, Dental Health Arlington, Girls, Inc. of Tarrant County, Arlington Philharmonic, Arlington Colt Football Booster Club and Arlington Colt Volleyball Booster Club. Dave also founded the Weekly Legal Clinic at Lutheran Inter-City Network Coalition in North Fort Worth. Finally, Dave has helped kids by coaching 23 different teams while his kids were growing up, including 9 years of youth football, 3 years of youth volleyball, 4 years of youth soccer, 2 years of youth soccer, 2 years of youth baseball, and 5 years of high school football seven-on-seven.

Dave has been married to Reecanne Joeckel for 32 years. They were high school sweethearts, and attended Texas Tech together. Reecanne and a partner own BrandEra, an advertising agency in Fort Worth, Texas.

Athletics have always been a big part of the Joeckel household. The oldest son, David, 27, is now a teacher and coach at North Mesquite High School. David was an All-Conference and All-Region offensive lineman at DePauw University, where he graduated with an economics degree. Sarah, 26, is in Physician Assistant School at St. Francis in Albuquerque, New Mexico. She was a 3-year letterman on TCU’s volleyball team. She was also First Team All Mountain West Conference libero and set TCU’s school record for most digs. Matt, 24, is in law school at Texas Tech. He lettered as a quarterback for 2 years at Texas A&M and 1 year at TCU. Matt’s twin, Luke, 24, is starting left tackle for the Jacksonville Jaguars. At Texas A&M, he was a consensus All-American, won the Outland Trophy as the nation’s best lineman and was the second player taken in the 2013 NFL draft. 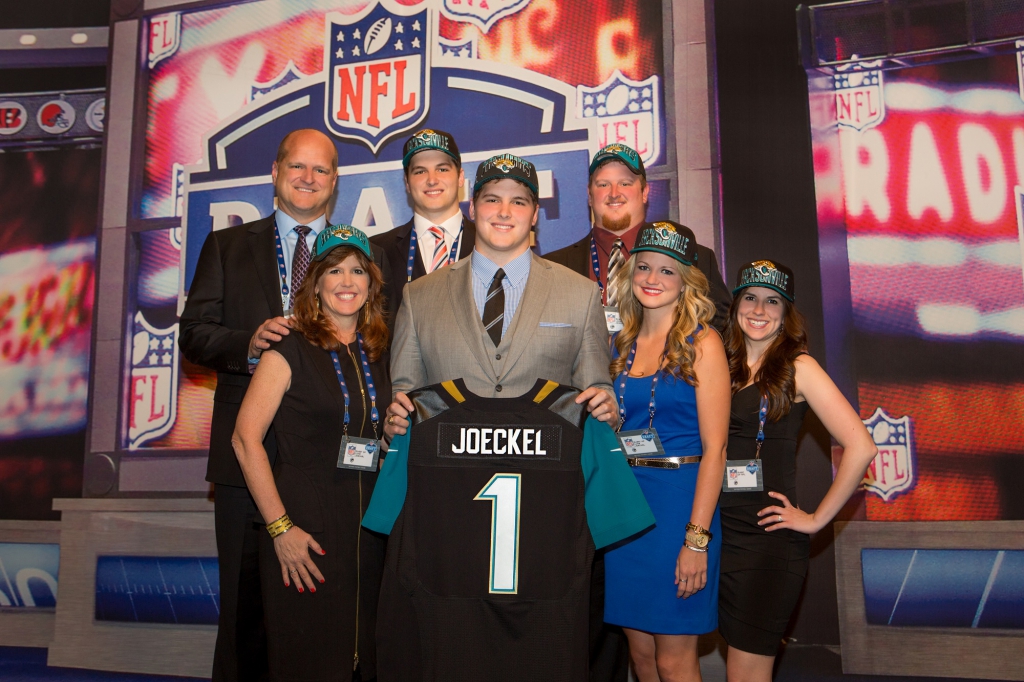 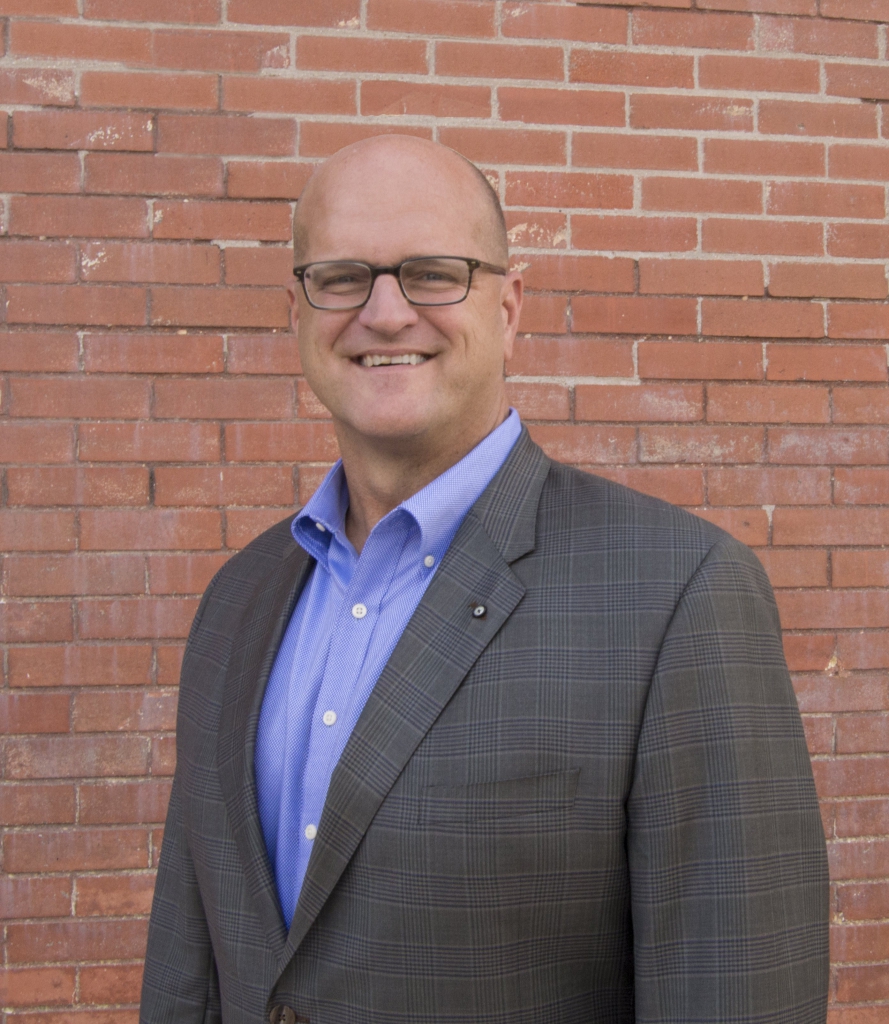